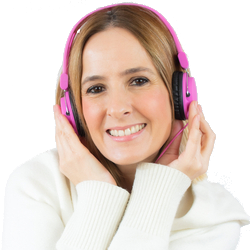 There are 47 radio stations with listeners in Tampa Bay. Each provides a unique format of news, sports, music, entertainment, and inspiration. Some stations broadcast in English. Others serve Spanish speakers. Some stations cater to millennials. Others appeal to Baby Boomers.  No doubt, there is a local radio station that fulfills the preferences of every listener.

Despite the abundance of Tampa radio stations to choose between, Nielsen reports that, on average, adult consumers only listen to 2.8 each week.  So, which stations do local consumers choose?

END_OF_DOCUMENT_TOKEN_TO_BE_REPLACED

Advertising On Tampa Radio Is Back In The Driver's Seat 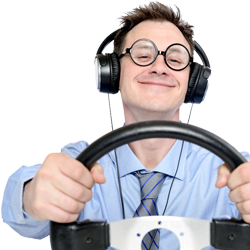 There are more than 2,000,000 car radios in the Tampa Bay area. On April 3, though, many of these devices became quarantined along with their owners. That was the day when the Governor of Florida shut down the state to slow the spread of COVID-19.

According to the Apple Mobility Index, the Governor's public-safety order caused traffic on Tampa Bay roadways to plummet to 25% of pre-pandemic levels.

By the beginning of July, however,  the AMI indicates that traffic in Tampa Bay began to return pre-Covid levels. The surge in mobility is due, in part, to work-from-home, furloughed, and laid-off employees returning to their workplaces.