In 1922, WDAE in signed on as the first radio station in Tampa Bay. Since then, local business owners have depended on radio advertising to successfully market their goods and services.

Using any advertising metric, despite the inundation of new media options, radio remains the most potent way to fulfill the marketing objectives of Tampa Bay business owners of every size.

In the age of all things digital, is advertising on Tampa radio still effective? Meet 5 local small business owners who say, YES! 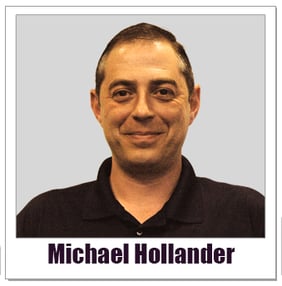 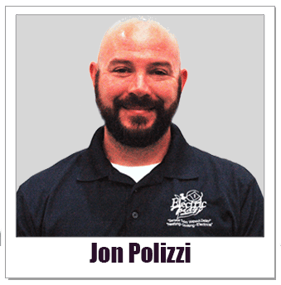 In late 2017, Electric Today began advertising on Tampa Bay radio. The results have been spectacular.

"Last year," says Mr. Polizzi, "our business grew 67%.  The only thing we did differently was to add radio advertising into our marketing mix. I attribute most of our growth to what we have done on the radio."

"Our first attempt at radio advertising did not work so well. We made the mistake of not buying enough commercials to be effective."

"We then started advertising on Tampa radio every week with very high repetition, and that's when we started getting results," says Mr. Polizzi. "Our return on investment (ROI) has been really good."

Advertising on Tampa radio serves primarily as a branding tool for Electric Today. "I don't expect when someone has an electrical problem they will wait around for our commercial to come on the radio before calling, "says Mr. Polizzo. "Surprisingly, though, it does happen."

"Just the other day, we received an email from a customer who said, "I just heard you on the radio and I need my lights fixed. But that's really not why we advertise on the radio."

Mr. Polizzi reiterates, "I know if I can beat my name into someone's head enough times, they will know us when they need electrical or air conditioning repairs." 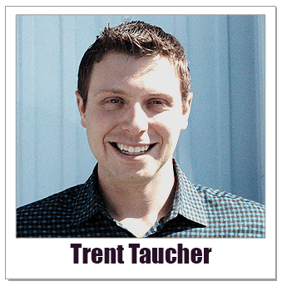 After about three months of radio advertising, our store traffic shot-up," says Mr. Taucher. "That's when the ads really started paying for themselves. So much so, that in 2018 we increased the number of radio stations we advertise on."

Mr. Taucher says that nearly 50% of his advertising is paid for with co-op funds from his primary manufacturers including Goodman and Rheem.

"It is so simple," says Mr. Taucher. "Our vendors have made it very easy to prove, claim, and collect our co-op. It surprises me that so many other businesses leave so much of their co-op unused." 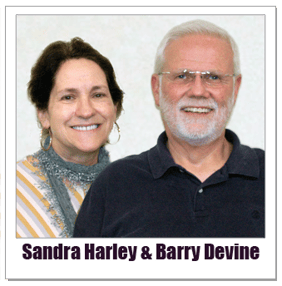 "Our Florida locations outsell all of the other stores across the country," says Barry Devine, founder of Devine Advertising, a St. Petersburg based small business who has been responsible for Hungry Howie's marketing since 1986.

To reach people before dinner time, Hungry Howie's dominates afternoon drive time on Tampa Bay radio 52 weeks a year. "Eighty percent of our advertising runs weekdays between 3pm and 8pm" says Sandra Harley, Devine Advertising's media planner and buyer. "To build our frequency we depend on commercials that are 15-seconds or shorter plus traffic report sponsorships."

"Occasionally," says Mr. Devine, "one of your store managers will tell me that we are wasting our money on radio advertising because no one listens anymore."

"When they tell me that I offer to give his store a radio campaign at no-charge to invite customers in for a free large pizza. In 33 years, no one has ever taken me up on that offer because, they know, the results would be overwhelming because radio advertising does work."