What is the Best Way For Retail Stores to Advertise in Tampa Bay? 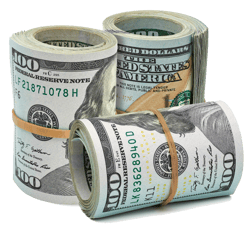 Over the next 12 month, Tampa Bay consumers will spend $54 billion on retail products.

Small business owners who want to compete for a share of this cash will need to advertise. As Professor Jef Richards at Michigan State University points out, “Advertising is totally unnecessary…unless you want to make money.”

Bottom line: Tampa consumers will only buy from retailers they know about.

There are many ways small business owners to advertise. This includes local television, newspapers, or streaming media platforms like Pandora and Spotify.

But regardless of what product a retailer sells, advertising on Tampa radio the best option. Radio reaches significantly more consumers in every major retail category than all of the other media choices.

Take furniture for instance. Each year, according to Nielsen, consumers in Tampa Bay will spend more than $889,360,000 on sofas, chairs, dining tables, mattresses, rugs, and other home furnishings.  Tampa radio reaches significantly more consumers who will buy furniture over the next month than can be reached by local TV stations, local newspapers, or streaming audio sites like Pandora and Spotify. 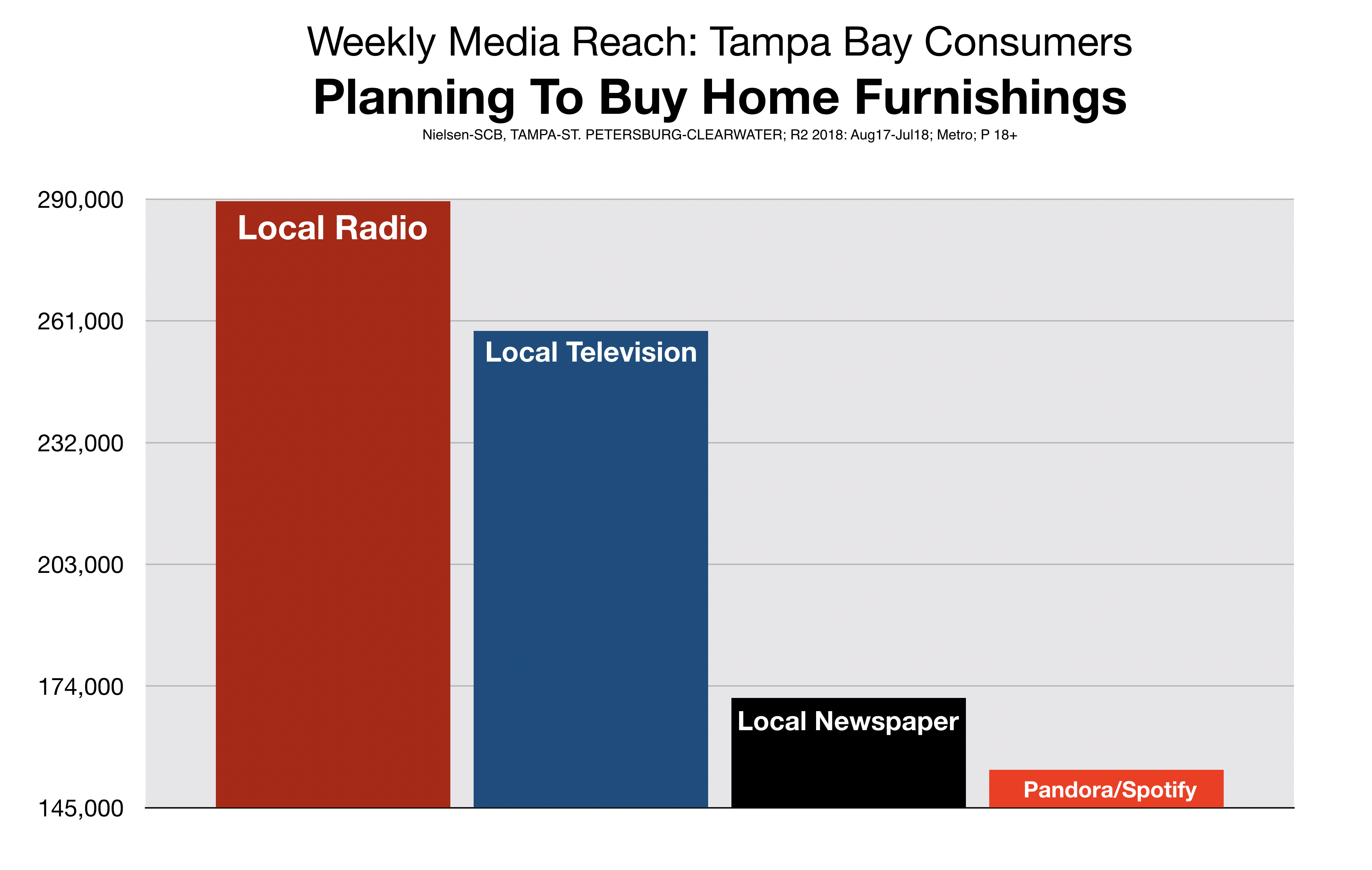 Regardless of the retail product a Tampa Bay small business owner sells, advertising on Tampa radio reaches the most potential customers than any other medium. 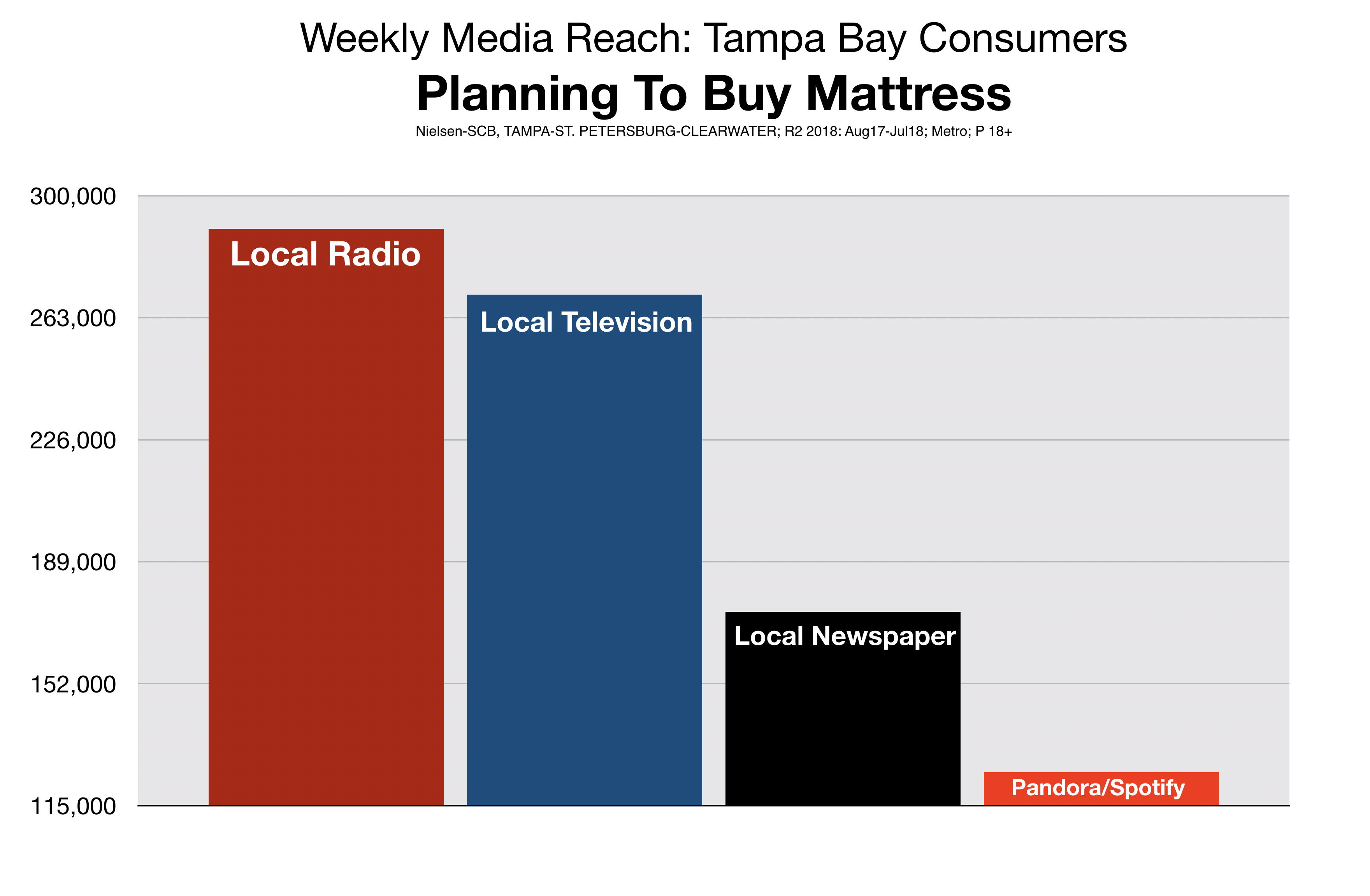 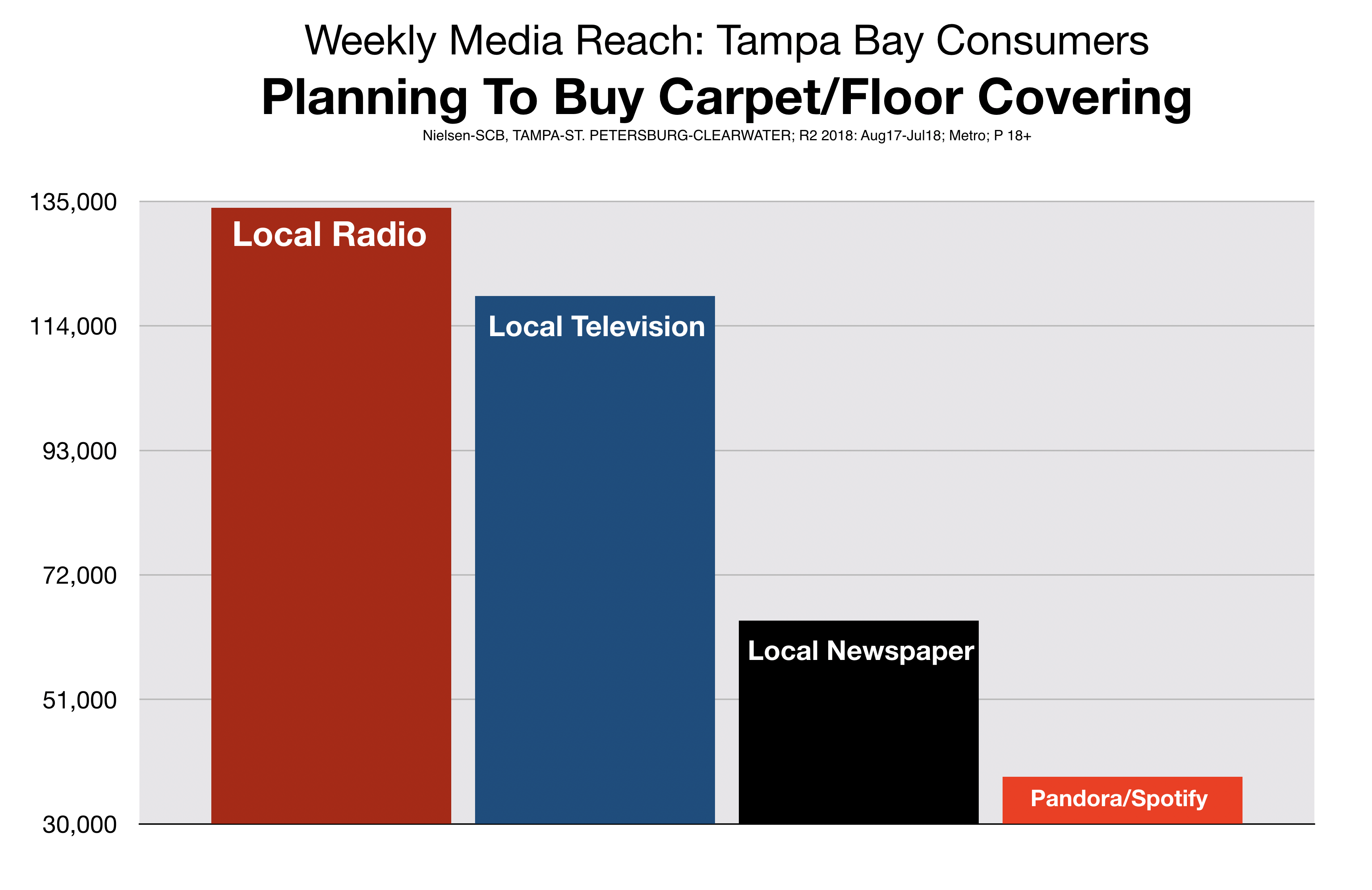 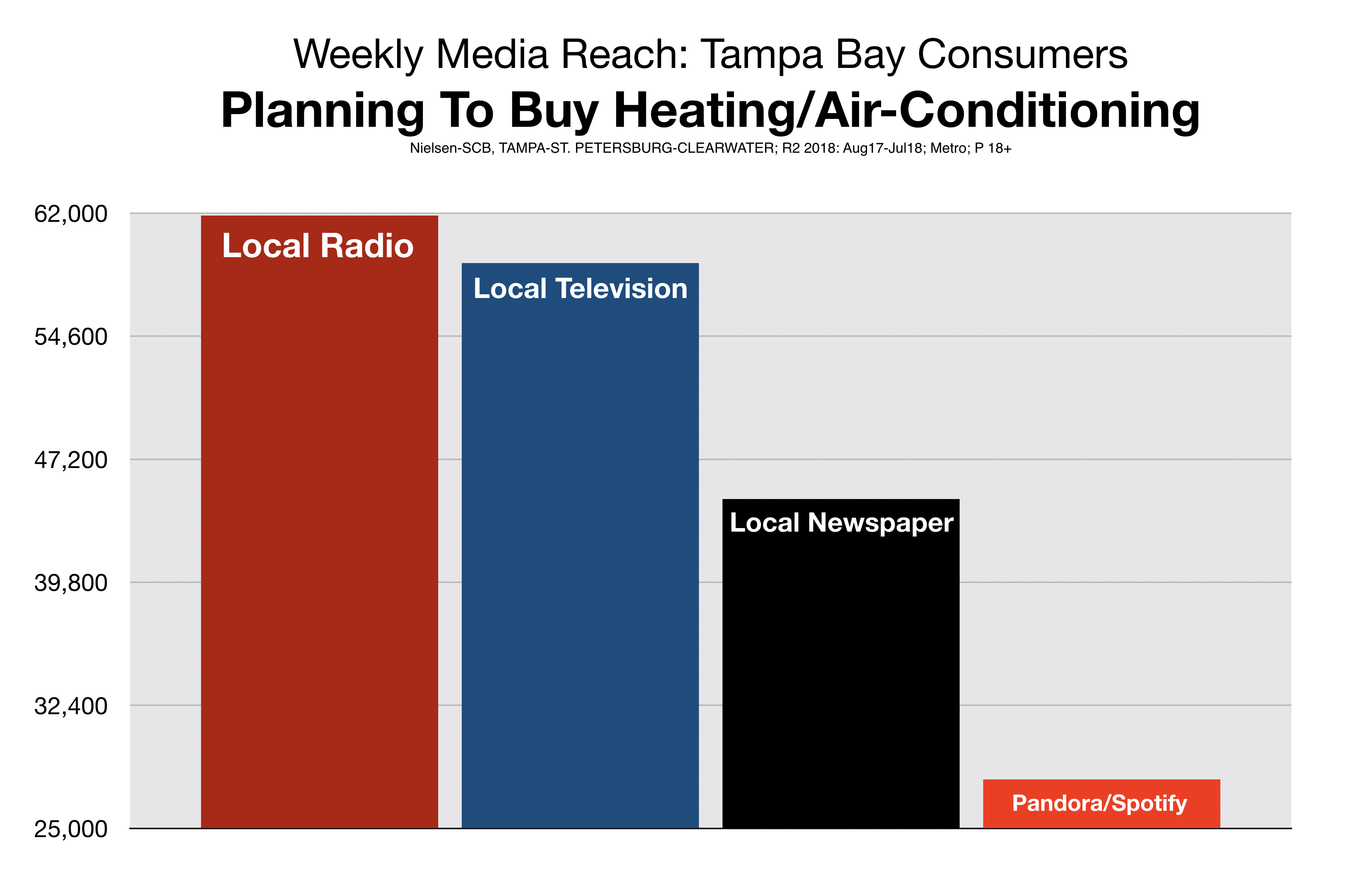 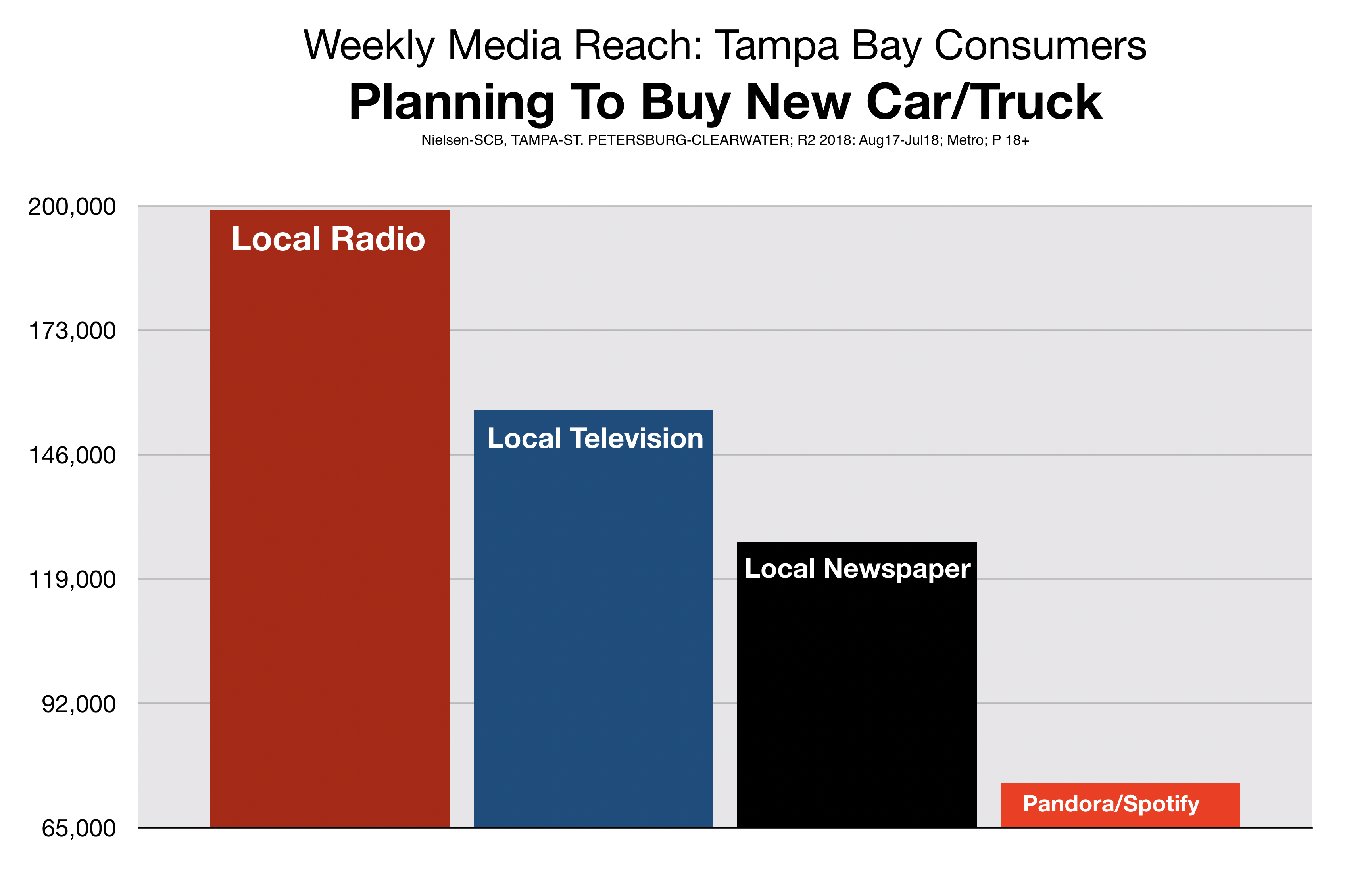 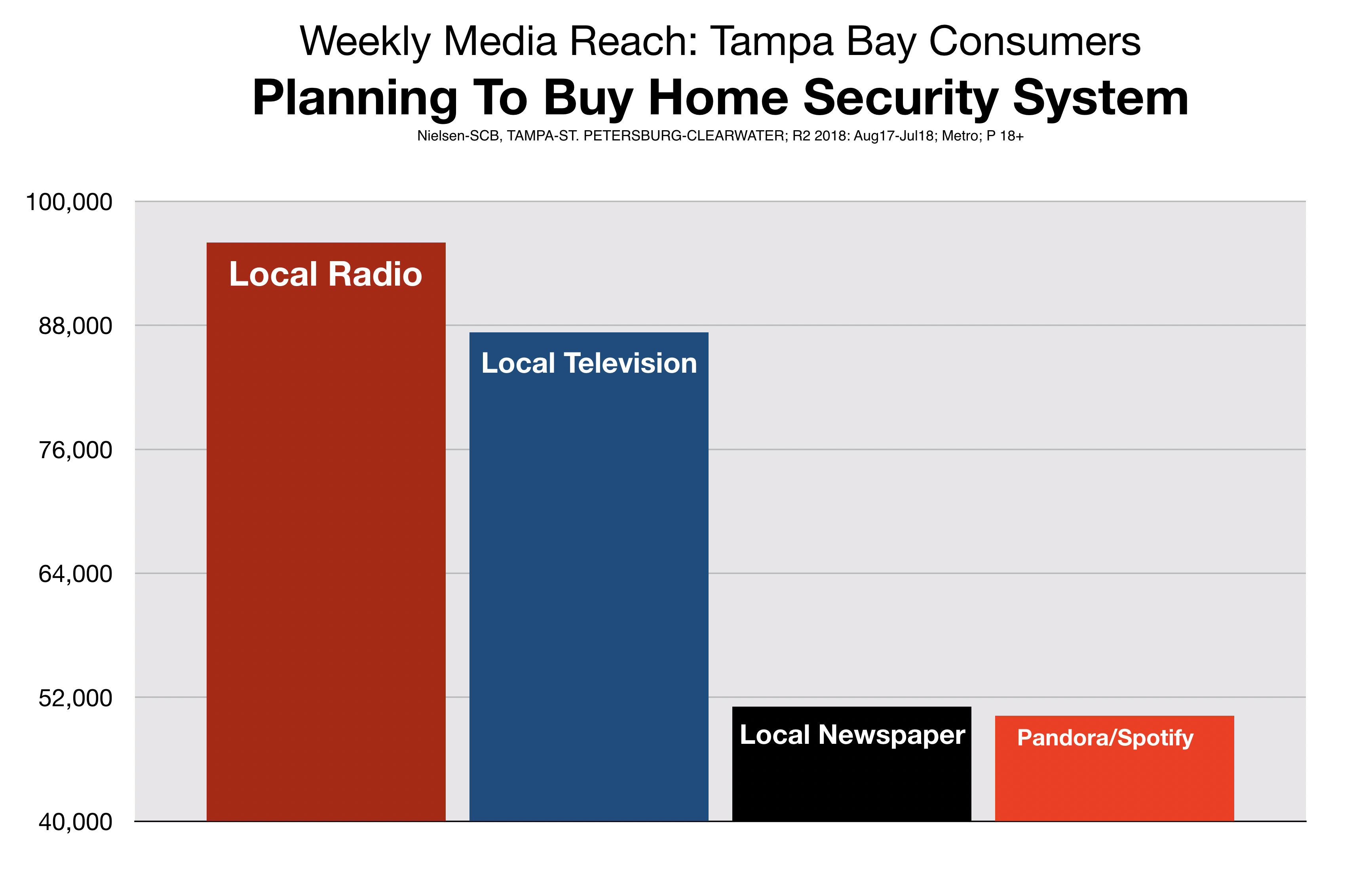 The value of advertising on Tampa radio stations has been credited with the success and growth of many Tampa Bay small business owners. 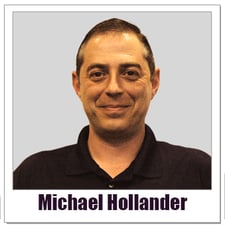 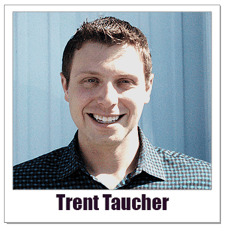 After about three months of radio advertising, our store traffic shot-up," says Mr. Taucher. "That's when the ads really started paying for themselves. So much so, that in 2018 we increased the number of radio stations we advertise on."

In May 2008, Susan and Jose Moreno opened Moreno's Bakery with three employees in a 2500 square foot storefront in Brandon.

Ms. Moreno is convinced that her successful advertising on Tampa radio stations is helped by the inclusion of personality endorsements into her radio schedules.

"The radio personalities we use in our advertising have a very strong connection with their audience. The listeners trust them like friends," says Ms. Moreno. "So when the DJs personally recommend our bakery, it brings a lot of credibility to us."