How Big Does A Small Business Need To Be To Advertise on Tampa Radio? 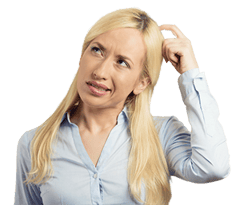 How big does a small business need to be before it can afford to advertise on Tampa radio? The owners of Ana Delicias Bakery will be the first to tell you: size does not matter.

There are more than 200,000 small businesses in Tampa Bay.  Each of them is competing for a share of the $54-billion area consumers will spend this year.

To succeed, the US Small Business Administration (SBA) recommends that to succeed, every local business consider advertising.

“Think you have a great product?” asks the SBA. “Unfortunately, no one’s going to know about it unless you advertise.”

The SBA goes on to say, “Advertising, if done correctly, can do wonders for your product sales, and you know what that means: more revenue and more success for your business."

According to the eBook, Seven Steps For Success, by any metric, the best way for a Tampa Bay small business to advertise is on local radio."

"To achieve the “3-Rs” of advertising success, Reach, Recall, and Return, no other medium delivers results as effectively and efficiently as advertising on Tampa radio stations." 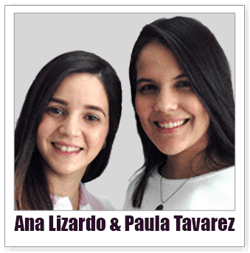 Ms. Lizardo began learning the art of baking at the age of seven when she attended a vocational school in her hometown of Moca in the Dominican Republic.   It is there where she opened her first bakery in 2010.

In June of 2018, Ms. Lizardo partnered with Ms. Taverez to open up their store on Sheldon road in Tampa. The bakery features a wide range of pastries that appealed first to the area's Hispanic community. This includes the bakery's signature Dominican cake, a vanilla based layer cake with guava filling.

"At first," says Ms. Lizardo, "we promoted ourselves with posts on social media and by handing out flyers.  We also depended on 'de boca en boca' which translates to word-of-mouth."

"Growth at first was slow but steady," says Ms. Tavarez. "We were ready, though, to speed it up."

The Bakery Adds Radio Advertising To Their Success Recipe

Taking the advice of a local restaurant owner, Ms. Lizardo and Ms. Tavarez began to look into advertising on Tampa radio stations.

"We both love listening to the radio," says Ms. Tavarez. "We also know that radio is very strong in the Hispanic communities."

According to Nielsen, Ms. Taverez's perception is reality.  Last week, for instance, 390,000 Hispanic consumers tuned-in to a Tampa radio station.  This is a significantly larger audience than watched local TV; read a local newspaper; or used a streaming audio site like Pandora and Spotify. 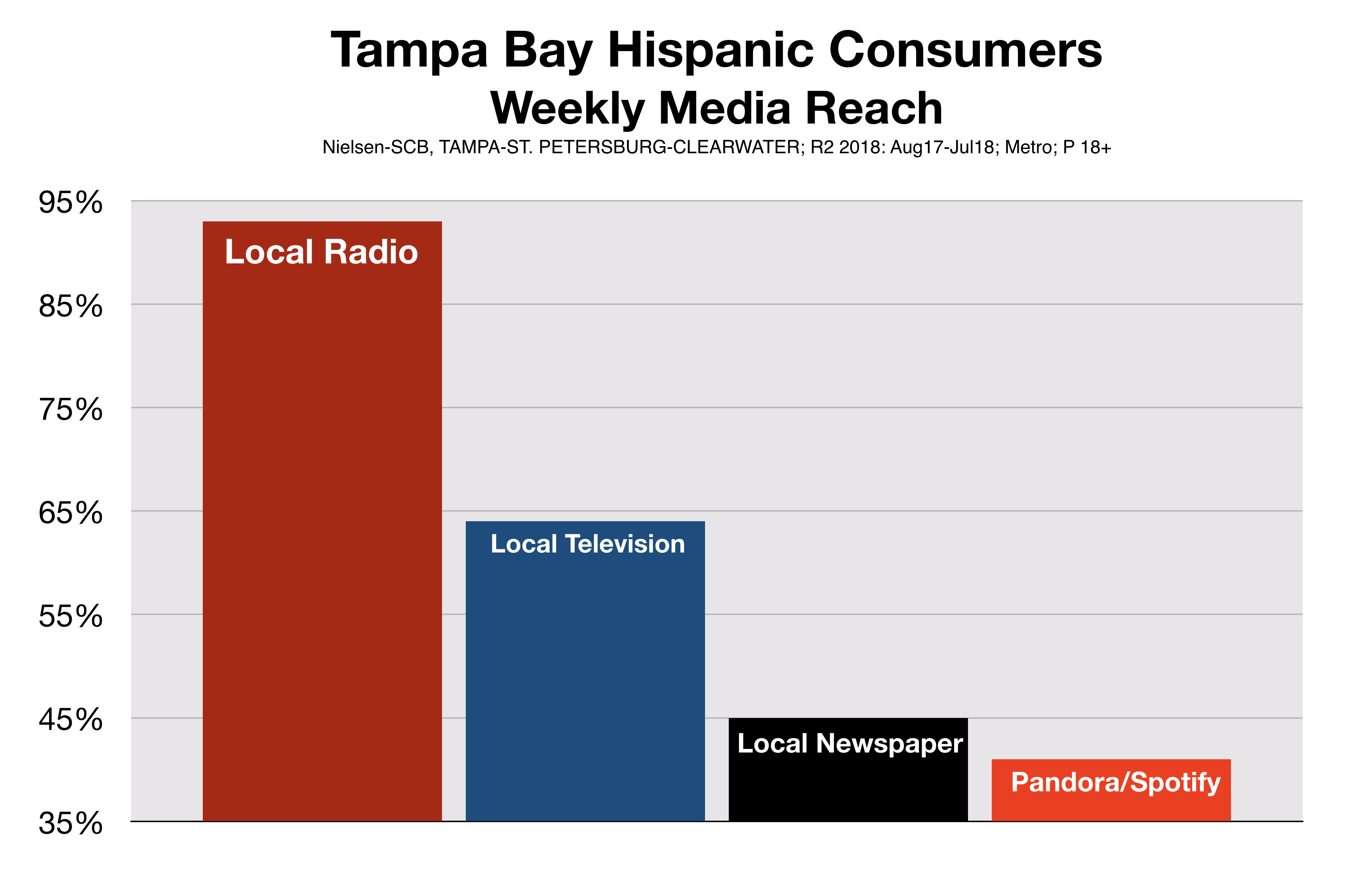 "We did our research," says Ms. Tavarez. "We found out that advertising on Tampa radio was not cheap, but we learned that it would be a good investment."

"Our investment paid off," says Ms. Tavarez. "We saw results within a few days."