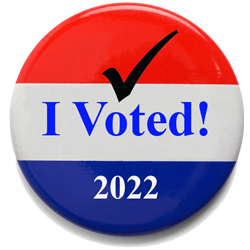 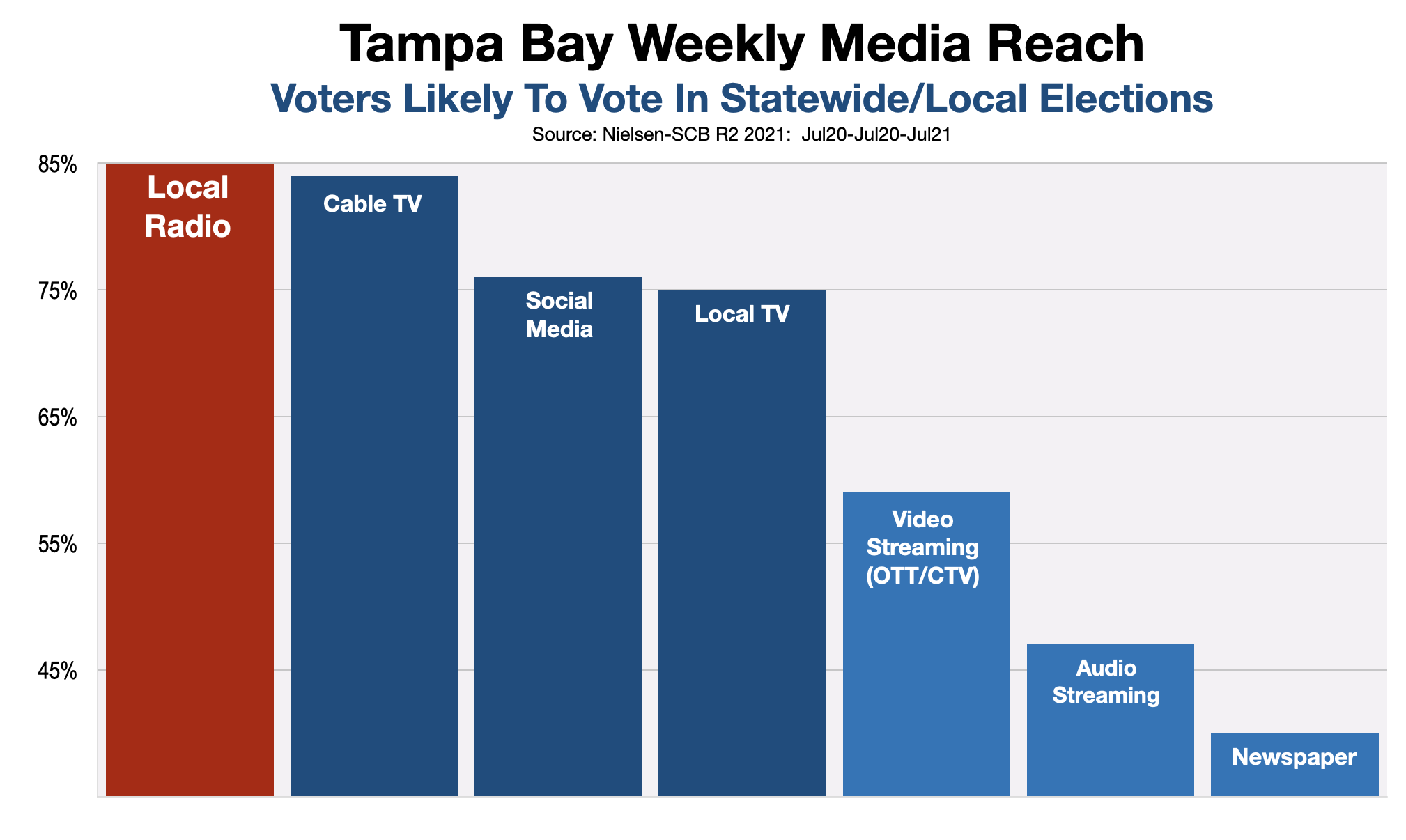 The dominant reach of Tampa Bay radio is consistent among all likely voters regardless of political party affiliation...Democrat, Republican, or independent.

Despite the remarkable differential in reach between Tampa Bay TV and Tampa Bay radio, many political campaigns continue to spend an outsized portion of their advertising budgets running television commercials. But, media research indicates that almost half of these TV expenditures are wasted.

Recent research from Nielsen reveals that 45% of voters are considered to be either light or zero users of local television, up from 30% ten years ago. So, although Tampa Bay television should be included as part of a political advertising strategy, something else needs to be included to reach the large share of the electorate that TV cannot reach.

According to Nielsen, local radio reaches the vast majority of voters who will rarely or never be exposed to political advertising on television. 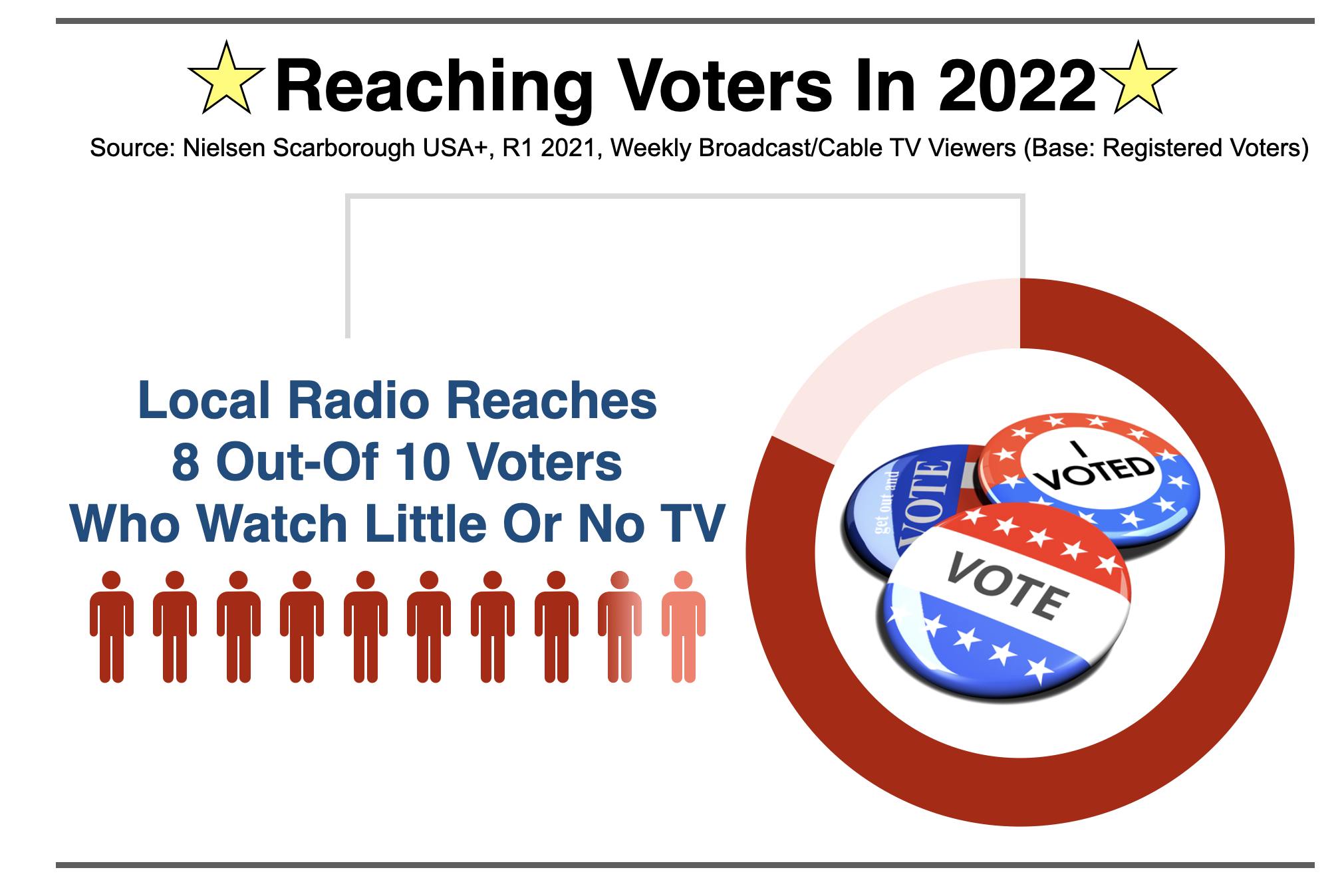 Local radio advertising was also credited for making the difference in the 2021 race for Virginia Governor.

A document published by the Center for Campaign Innovation (CCI) spotlights that radio ads by the Republican gubernatorial candidate played a disproportionate role in helping to boost the candidate to narrow victory in November over the incumbent Democrat.

The document's author reveals that the Republican candidate had the radio airwaves to himself until mid-September and he argues that it made a big difference in a race. Additionally, it underscored what's been debated for years in the world of campaign politics, that while TV's reach remains high, radio and digital have greater efficiency and ballot movement for those they do reach.

Furthermore, a survey conducted by the CCI found that Virginia voters who recalled seeing the Republican candidate's TV commercials as well as hearing the candidate's radio spots were 6.84% more likely to vote for him than those who did not hear the radio ads.

As a comparison, the CCI notes that the combination of digital advertising with TV commercials only gave the Republican a 5.46% boost among voters.  In a close race, that small difference in lift can be the margin of victory.

As local politicians and political action committees (PAC) began planning their 2022 campaigns, all evidence indicates that a significant portion of marketing budgets need to be earmarked for advertising on Tampa Bay radio.